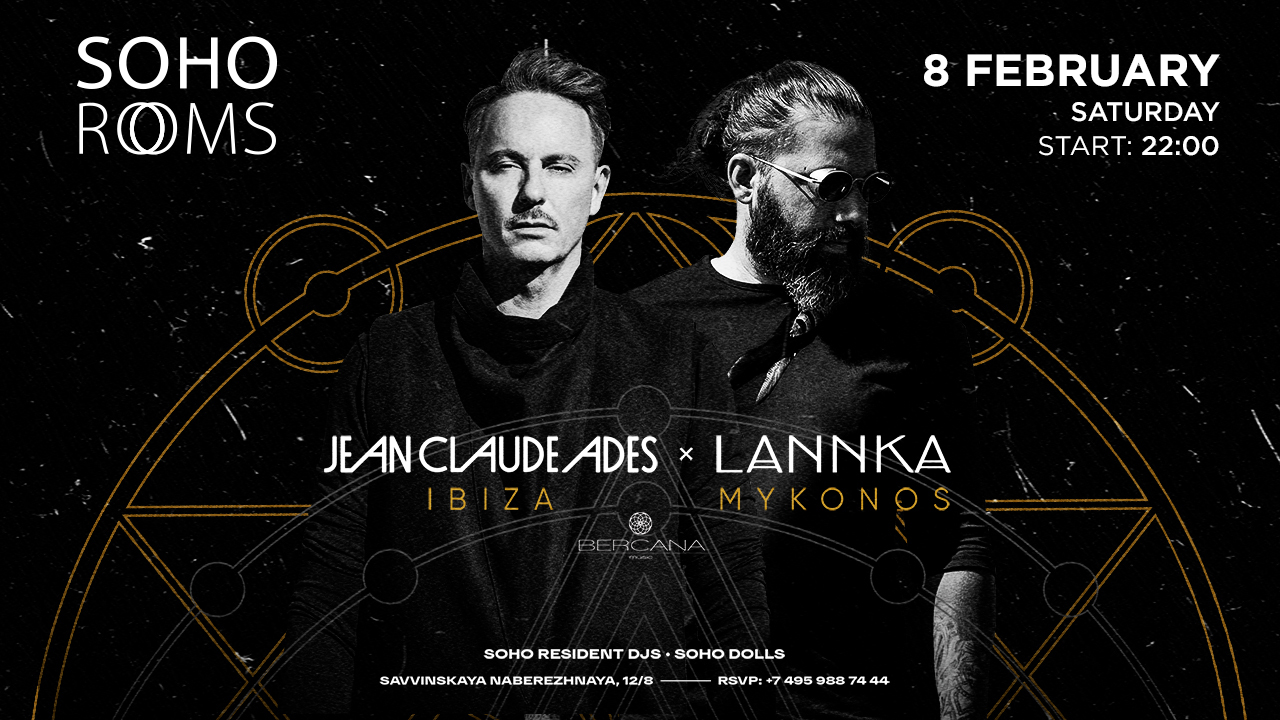 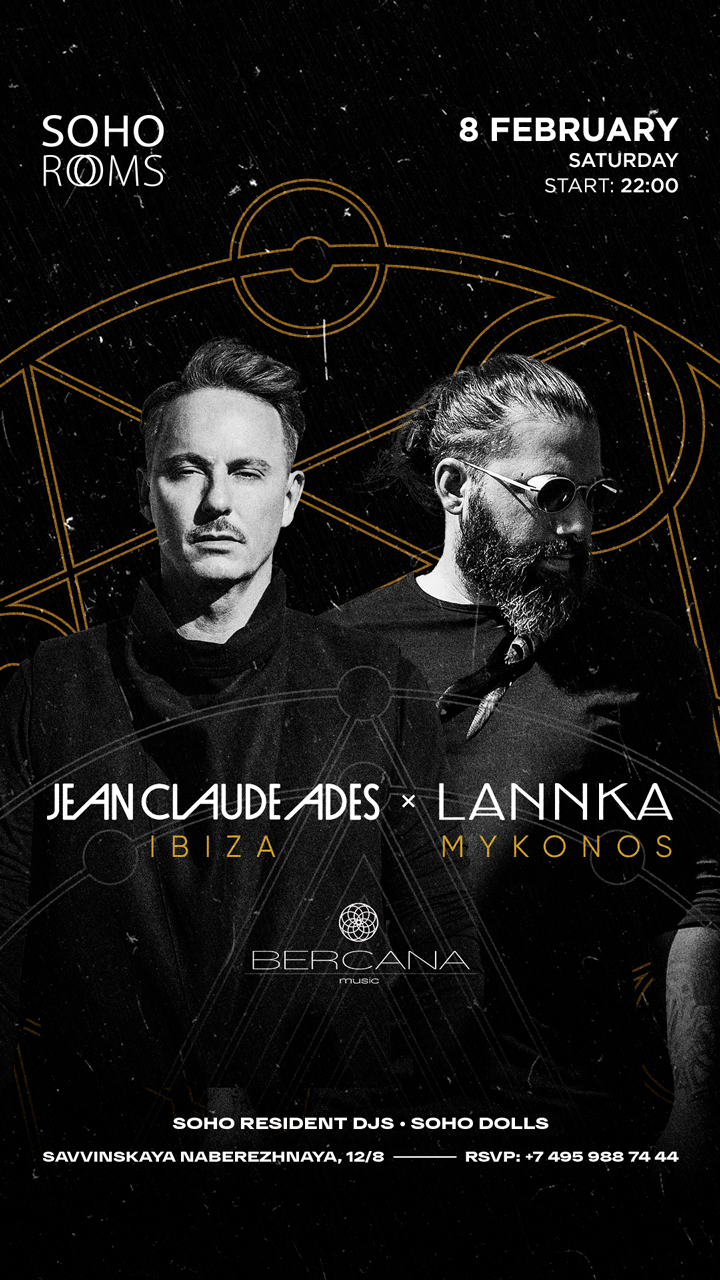 Jean Claude Ades is an electronic music produce born in Germany. He has resided and worked in Italy, France and Spain specialising in house and electro music.

The French/German is a staple of the international party scene, but it's his contributions to the white isle of Ibiza that really embody his influence on dance music culture. A staple of international stages and a key fixture on the white isle for the last few years – his B!CRAZY night established him as one of the most sought-after names in the global house music scene Jean Claude Ades is a unique and well-versed music producer with many Beatport #1s under his belt.

He combines influences from around the world to finely craft the perfect track – sending dancefloors on a musical journey that transcends genre boundaries.

Particularly noted for his work with pop and dance vocalist, Dannii Minogue, Jean Claude Ades co-wrote and produced Minogue's biggest hit "I Begin to Wonder" under the pseudonym J.C.A. and three further tracks, "Come and Get It", "Feel Like I Do" and "Free Falling". He also helped produce the song "Lovers Till the End" with Christian Burns for the album Simple Modern Answers.

His better known remixes include that of The Nightcrawlers' "Push The Feeling On", Coburn's "We Interrupt this Programme", Tomcraft's "Da Disco", The Roc Project's "Never (Past Tense)" and iiO's "At the End". Ades' hit singles include "Some Day", "Fly Away", and "Nite Time" and Angel City's "Love Me Right (Oh Sheila)".

Under the alias Krystal K while residing in Munich, Germany, he produced a major hit on the Billboard Dance Top 40 chart in 2004 with "Let's Get It Right". 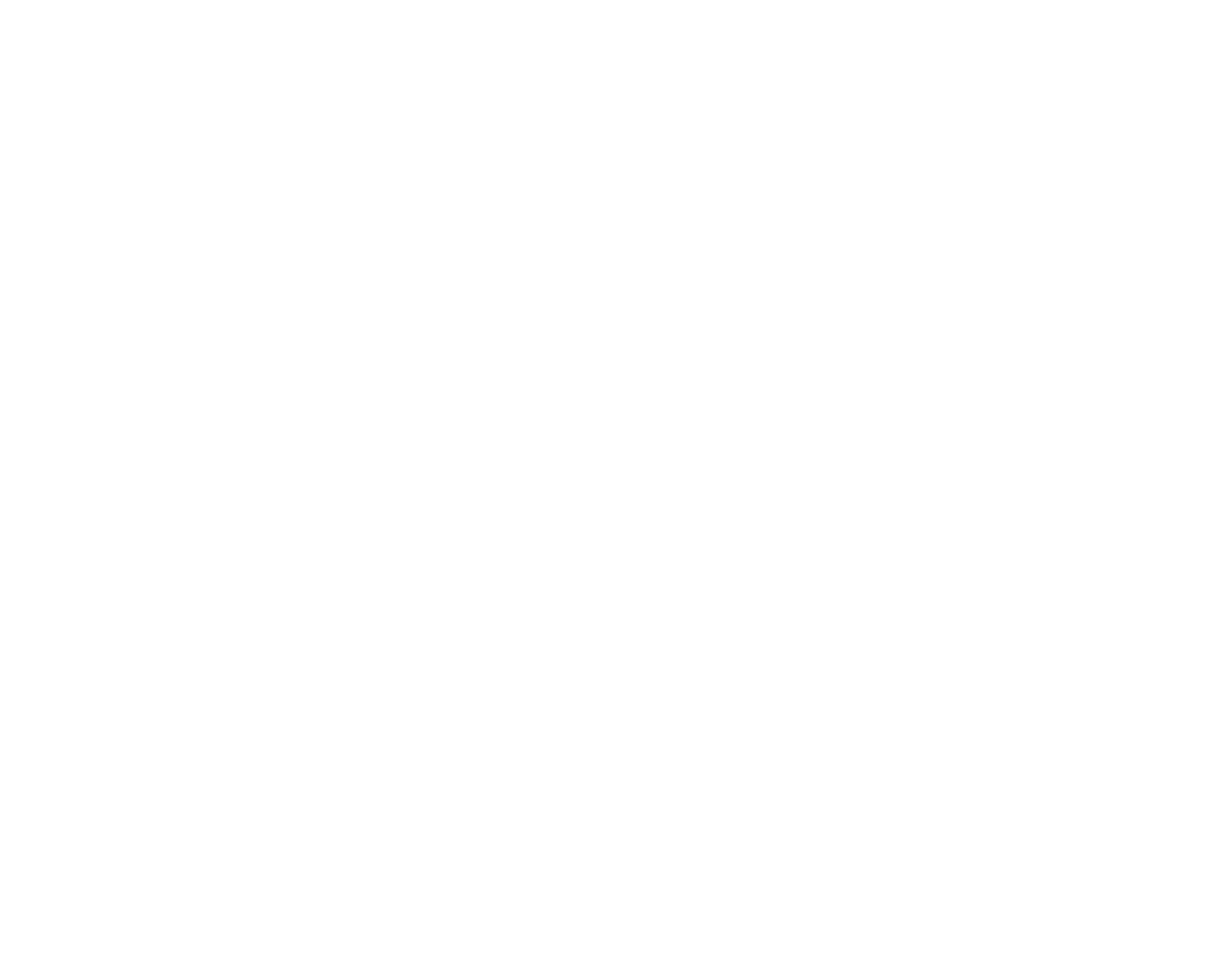